The good, the bad and the ugly of visual content

Sometimes (whether we like it or not) a brand visual or message can take on a life of its own.

You may be happily going about your business, fulfilling a brief and producing a piece of work with a clear intention. When the moment’s right you hit ‘go’ and send it out into the world to work its magic.

But then there’s a problem. You find that your idea is being interpreted in ways you never expected. Before you know it, it’s gone viral (yay!) but not in the way you wanted (boo!), leaving you wondering what on earth has happened.

For any comms teams, this can be a scary moment – especially as once your campaign has been set free on the web, there’s little to no chance of ever containing it again.

The stage is set

There are many potential factors at play, not least of which being the growth in popularity of social media channels. 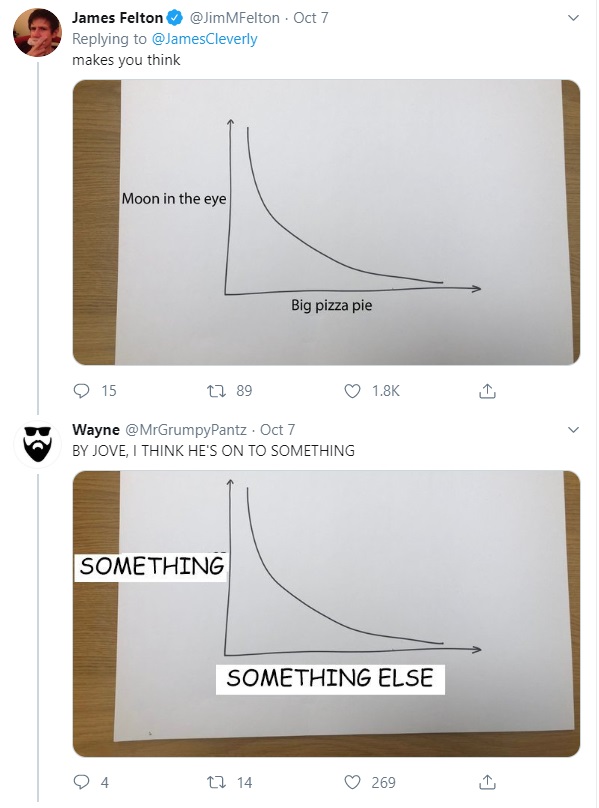 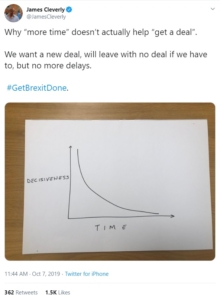 They’re quick, they’re easy, they work in real-time and have provided everyone who has an email address with a platform on which to share their opinion. One stats puts the total number of social media users worldwide as being a staggering £3.484 billion!

And over the years, these sites are increasingly being driven by visual content. For example, we are now encouraged to add images to Tweets, and Instagram – a site driven by images – remains one of the fastest growing networks on the planet.

The apps and tools available to ‘Joe Public’ are also getting more advanced, meaning manipulating images and bashing out a meme is now quicker and easier than ever! Anyone can do it. No specialist training or equipment required.

When posting and sharing anything online, you are effectively putting yourself, your company or your brand ‘out there’ – and audiences now have the means and inclination to respond in a range of ways. 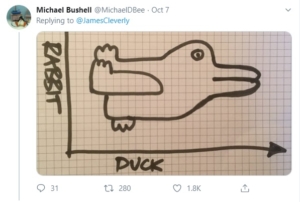 This whole blog post was prompted by an example we spotted on Twitter, which shows what can happen when a message is taken in different ways. Even for a politician, we’re sure the extent and scale of the reaction would not have been expected…

@JamesCleverly MP decided to make his views on Brexit known using a simple graph. (Can you guess what happened next?)

What this prompted was a string of responses that didn’t just disagree with his message but took his graph idea and used it in an endless stream of imaginative ways. Here are a couple of our favourites.

One of the problems in this instance was that the subject matter itself was very emotive, with Brexit having divided the country. Using a simplified graph ignored much of the complexity surrounding the issue and the audience were quick to point this out.

The post may not, however, have been seen as a misfire in the eyes of its author. One of the benefits of generating this level of interaction and response is visibility. The more people responded, the further the post will have travelled. And all publicity is good publicity, right?

Working in politics and splitting the audience with a message is also something that’s likely to be par for the course for any MP. 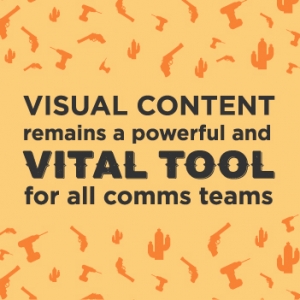 What is clear is that visual content remains a powerful and vital tool for all comms team. It can be fantastic for getting a message across in a way that helps someone instantly ‘get it’. Science also tells us that certain people respond better to certain mediums of communication and there are those who will always find visual content the most engaging and appealing, getting visuals another big tick.

The speed and ease with which people can now share visual content can also be brilliant for organically boosting the reach of campaigns. Nothing that has come before can compare to the potential of social media to get a brand in front of millions of people across the world!

The more people who engage and respond, the more people will see the campaign – which of course is a double-edged sword when the message is being interpreted in a different way to that which you intended. 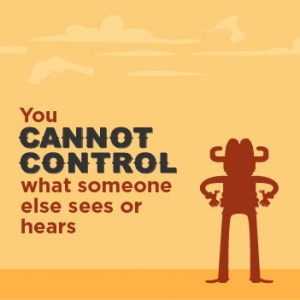 The truth is, you just don’t know what’s going to happen when you hit ‘go’. With so many different perspectives and creative brains out there, no brand will ever be able to fully control how a visual or message is received.

Even with the best intentions and most strategic planning, you cannot control what someone else sees or hears. There are so many factors at play and it’s all a matter of interpretation. It would be impossible to second guess every way a visual may be taken.

As the previous example shows, when something does take on a life of its own there is no stopping it and one legacy of the internet is that things that happen online can come back to haunt you for years to come. A quick Google search and another share and the whole process could start all over again. The proverbial ‘can of worms’ that keeps on giving. 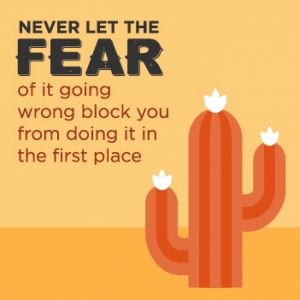 The (not so) ugly reality

Despite this, should you still step into the firing line?  Absolutely!

If you know something may be interpreted in a different way, it may be tempting to not even try, but…never let the fear of it going wrong block you from doing it in the first place.

That would be far worse!

Yes, some things may take on a life of their own, which can be both good and bad, but just remember that even if it’s ‘bad’, there are still many positives that can come from it.

Our advice is to try your best not to let that happen, by being clear on what you are communicating and why. Then to be ready to address any concerns and opinions that may arise and to learn from them.

Creativity stalling? How to navigate a mental health roadblock