What’s the meme’ing of life?

While the concept of seeing and using ‘memes’ may feel pretty new, did you know it’s actually a term that’s been around since the mid-seventies?

The word was first coined by Richard Dawkins in his book The Selfish Gene, where he used it to describe the way an idea, behaviour or style spreads from person to person within a culture. Basically, how something goes viral.

As the internet has evolved, so too has our use of memes – along with our capability to create them – and they are now a daily part of life for most social media users.

The secret weapon of newsjackers 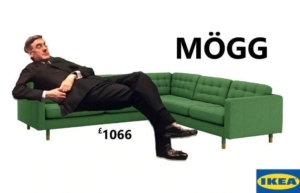 Many companies have been quick to get in on the act too, recognising the potential of memes to drive brand exposure – their creation being the perfect vehicle for a spot of newsjacking in a social-media driven world!

Hands up who remembers Jacob Rees-Moggs slouching on an Ikea sofa?

The best of the best are creating ideas and campaigns that are likely to be remembered for years to come. And where they tread, many others have tried to follow, just with varying levels of success.

So, what’s their secret? And is there a magic formula?

The 5 secrets of a great meme 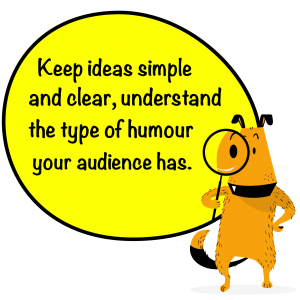 The best brand memes are in response to some bigger story in society that has captured the nation’s attention. A major sporting event for example, or a political scandal. The image needs to be one that is instantly recognisable. e.g Professional Darts Corporation – It’s time to meet the players video

They need to be quick of the draw, to capture the attention the broader issue is getting. The moment can easily be lost if the timing isn’t right. The earlier a brand spots and jumps on an opportunity, the more chance there is of capitalising on organic social media traffic.

Above all else, they need to be funny. People like to laugh and will share and like an image that makes them smile. Humour can also be used very effectively to turn a crisis into a positive. It’s not quite the same thing, but remember that time KFC ran out of chicken and rearranged its name as part of an apology? It’s now the stuff of legend.

Another reason KFC has been so effective in this space is that they truly understand their audience, what makes them tick and what issues are likely to be sparking their interest. They keep their ideas simple and clear, understand the type of humour their audience has and use the perfect tone of voice.

This approach can backfire if a brand looks to be trying too hard. Memes work when they are authentic and get the tone right. If it looks like a blatant ruse just to try and grab social media attention and the message – or indeed the medium – doesn’t sit well with the brand, then people will smell it a mile off.

Spotted any great memes or examples of newsjacking? We’d love to hear about it. Tweet us @alivewithideas. 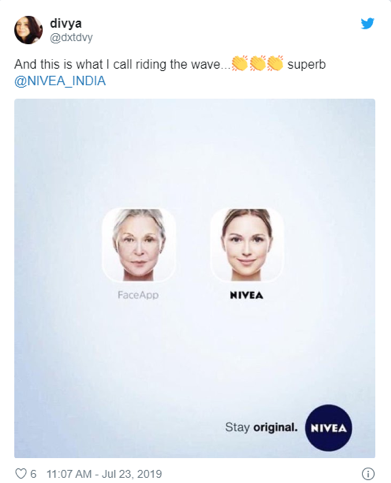 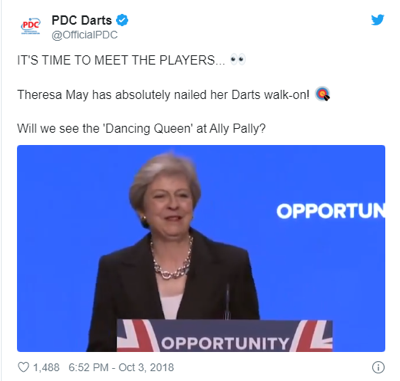