Shhh…I’m having an idea – introverts and creativity

‘We need a creative idea and we need it now.”

The phrase guaranteed to send chills down any introverted, internal comms pro’s spine.

But why do so many of us associate creativity with spontaneity?

We’ve all been in that meeting where a ‘creative idea’ is required and all eyes turn to you, the communications professional. It’s a true fight or flight moment; an extrovert’s dream, an introvert’s nightmare.

But does being able to come up with quick ideas and solutions make you more creative than someone who goes away and ponders all the options before coming to a conclusion? In popular culture, creative people are certainly characterised as extroverted, eccentric and spontaneous.

But does spontaneity + extroversion = creativity?

In her book Quiet, Susan Cain talks about how solitude can be the catalyst to innovation.

Having time alone to concentrate your mind on the task at hand, without distraction, can often lead to the most creative ideas. Throughout the book, Susan mentions many introverts who have changed the world – Steve Wozniak, Charles Darwin, Gandhi – it would be difficult to achieve their level of greatness with an absence of creative thought.

So how can introverted internal communicators express their creativity in a quiet thoughtful way, without having their capability or credibility brought into question?

People often refer to the ‘creative process’, which implies there is a series of stages to generating a creative idea. This approach appeals to the more introverted among us, and is something we should capitalise on. Explaining up front that your creative process involves collecting all the information and then spending some quiet time alone, considering all the options, before suggesting solutions, sets a realistic expectation. Backing it up with examples of previous innovations you’ve dreamt up after following this process, reassures people this is a tried and tested method. 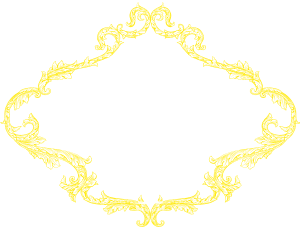 Yet giving the more introverted among us, space and time to think and reflect is often denied, in favour of an impulsive, on-the-spot, brainstorm.

It’s not uncommon for some of these wildly creative, on-the-spot ideas to never become reality. It’s a bit like the brainteaser – if a tree falls in a forest, but there’s no one there to hear it, did it still make a sound? Can the same be said of a creative idea; if no one sees it become reality, was it ever really creative at all?

Maybe. We’re not saying wild, crazy ideas are bad, just that with a bit more time, thought and even procrastination, ideas have a habit of transforming into something brilliant. So we’re putting forward a controversial idea –

could the creativity equation actually be:

The chicken and the egg 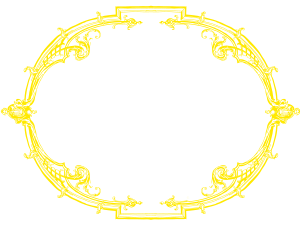 We should harness the wild, crazy, ‘out there’ ideas as that’s so often where a good idea begins, even if they do end up being scaled back. But it’s important to recognise that no one person has all the answers, however ‘creative’ they are perceived to be. And don’t be too quick to dismiss the quieter team members; you could be sitting on an untapped goldmine of ideas, they’re just waiting for an opportunity to unleash them. 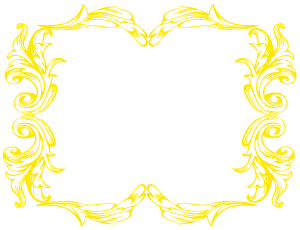 We think we’ve made our case – introverts can be just as creative as extroverts, they just take a different approach. So whether you’re an introverted internal communicator or you work with one, dare to disrupt the status quo, encourage big ideas, encourage solitude and quiet reflection – and above all encourage creativity, whatever form it comes in.