Meet the team that brings us Alive – Stan

Meet Stan, Alive’s operations and design director who is quick off the draw in more ways than one! Here he gives us the inside track on his lifelong passion for design and world record winning ways.

How did you first get into design?

I’ve been working in design for 19 years now, having started as a junior designer and working my way up the ranks to creative lead. Last year, I started doing more on the leadership and project management side of things and looking at improving Alive’s own processes and efficiencies (which hopefully I’m doing!).

How long have you worked at Alive?

I joined Alive way back in 2012 as a senior designer. I knew Alan, one of the founders, as we’d previously worked together at another agency. He was creative director there and a couple of years after leaving got in touch to tell me about Alive and to ask if I wanted to join. There was just four of us in those early days and we’ve since grown to become a team of 15. 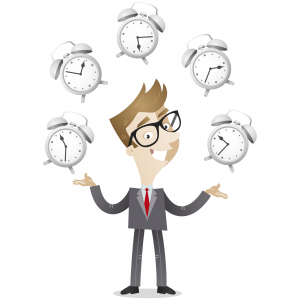 It’s a fun place to work and everyone’s very motivated and enthusiastic to get stuck in for clients. This may sound cheesy, but it feels like a family. There’s a genuine closeness that’s unlike anywhere I’ve worked before. We’re also treated equally. There’s no difference. Alan and Alex, the two founders, care about the people who work here. You’re not treated like you work ‘for’ them. We all just work together.

I love leading on creative projects and campaigns and seeing them come to fruition. I’ll always be juggling lots of things to get them over the line and when you see a happy client, you know it’s all been worth it. I also enjoy supporting the team to help them do the best job they can.

I’m really proud of the ‘Let’s talk about it’ campaign we worked on for Bedfordshire Police. It was designed to open a dialogue among professionals, communities and the general public around tackling extremism. We were really starting from scratch with it, as there was nothing like it at the time and being a sensitive subject, it took a lot of research and conversations to get right.

Another project that stands out for me was creating a book of inspiration for a client. They wanted something that would help encourage and inspire employees to come up with new product ideas and innovations. It was a great opportunity to create a highly spec’d printed document to be proud of.

Finally, something we’d never guess about you? 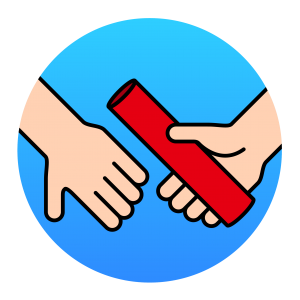 I’m actually called David! Stan comes from my surname, Stanley. It’s just something I’ve always been called and wherever I go, the nickname follows me.

Perhaps more exciting is that I ran multiple times for Great Britain at Junior level in both track and cross country and held a world record! When I was 16 I was called up to be part of the team GB under-20s 4 x 800m relay team. I was the youngest in the team by a mile and managed a ridiculous PB! We achieved the Junior 4 x 800m world record, which stood for more than 20 years.