Like the idea that the recorder is a viable musical instrument, naughtiness is a concept we seem to leave behind at primary school. 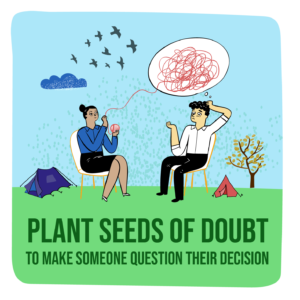 There’s a lot of talk of quiet quitting and a Great Resignation, but actual naughtiness at work? No way!

The closest most people probably think they’ve got to being naughty at work is stashing a few paper clips in their pocket from the stationary store.

But what about accessing your inner child to use a bit of naughtiness to your benefit at work? This most important of topics sparked one of the standout sessions at this year’s Comms Unplugged.

Those in the tent shared their tricks, secrets and tactics that have been deployed in order to improve outcomes, sway minds or just help them get on! 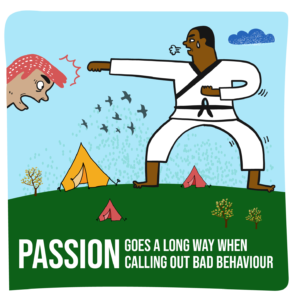 Let’s open the tin of naughty but nice treats: